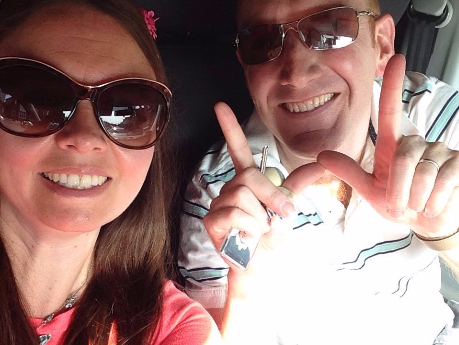 "In this world nothing can be said to be certain, except death and taxes."
Benjamin Franklin

If the Boston born all-rounder was alive today he’d probably have SRCC dropping catches at Chudleigh as his third banker.  We've shelled them before, and we'll shell them again but rarely have they proved so costly.

The opening exchanges were hard fought and hard won. Leggy bent his back and forced their right handed pro (RHP) to graft for his runs, while at the other end Dave B was on the spot from the start, swinging the ball under helpful skies and bamboozling the young opener with a beauty that made a real mess of the stumps.  27-1 and honours even.

Left handed Pro (LHP) now joined his pal out in the middle, undaunted the Ramblers pushed hard for another breakthrough. LHP pushed even harder at a Bosomworth slower-ball and guided five and a half ounces of red regret into and out of the keeper's gloves. "Catch the next one, lads!", came the cry from the rest of us. If only we had.

Barlow, the oldest youngest player in the history of the Southwell Ramblers used all his nous to staunch the flow of runs, but the skipper was finding life tough at the other end. When going for a four feels like a triumph you know you're under the pump. The boundary blitz at least hastened RHP's departure, albeit via a sporting retirement.

LHP took an instant liking to Jimmy Owen's tweakers and raced to his own retirement, and took the hosts past 200, with three successive sixes. With LHP out the picture the run rate finally dropped and there was more respite for the Ramblers an over later as Barlow trapped Plumb plum in front.

Chudleigh rebuilt but when Gus tickled the timbers with the last ball of the 32 over, and Jimmy struck with the opening delivery of the 33rd, the wind was in our sails for the first time. Not for the first time, however, the catching curse returned and the skipper banished himself to fine leg after two horrific howlers denied the luckless Dave B from a proper haul and helped Chudleigh to a daunting 282 for 4 in 40.

When you are trying to climb Everest you don’t want to spend too long at base camp, but Gwat and Gus were forced to take refuge as Chudleigh’s young speedster took a liking to the short stuff and whistled the ball past their noses, which when you consider the sheer size of our openers’ hooters takes some doing. So too an opening stand of 77, but it chewed up 19 overs on a day when the spectacular rather than the solid was required. With Matty motoring past 50 and Ali bedding in at the other end we began to make some headway. A torn tendon and a smart catch later and Ramblers were back in the foot hills.

If Matty was a touch unlucky to pick out the fielder for a well-crafted 62, then Ali was desperately unfortunate to be forced from the field of play so prematurely and in such obvious pain. Leacho’s agony at holing out soon after was tempered by the knowledge that he fell to the finest outfield catch of modern Ramblers history. LHP grabbing one of Ben’s powerful hockey howitzers inches from the turf, right on the rope. Moo clearly wanted to commiserate with his pal back in the pavilion as he was stumped the very next ball. Jimmy O survived the hat-trick ball but the run chase looked dead and buried.

Running hard and hammering anything loose, Jim and Russ raged against the dying of the light, and put the pressure back on the home side as runs flowed freely for the first time in the innings. The victory horse had long since bolted but Jim was galloping to personal glory. His boundary from the first ball of the penultimate over took the team into the 200s, three more fours followed and with the crowd largely oblivious fully involved he scampered a single to bring up a magnificent maiden SRCC fifty from just 38 balls.

After a chastening afternoon the Ramblers finally had something to celebrate, and when Jim was beaten all ends up trying to hit a 12 off the game’s final ball, his partnership with Russ was 4 shy of 100, and the score a more than respectable 224 for 5. If only we’d caught our catches...

Then again, if your aunt had hairs on her chest, she’d be your uncle. 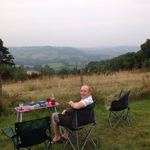 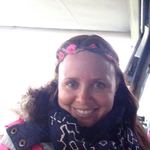 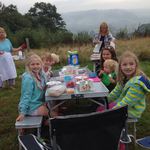